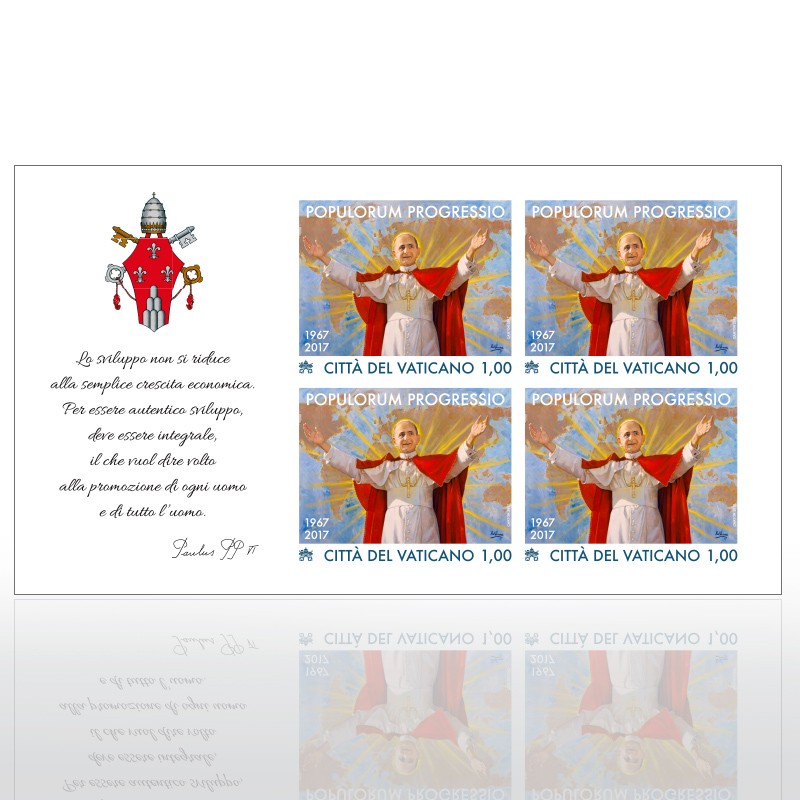 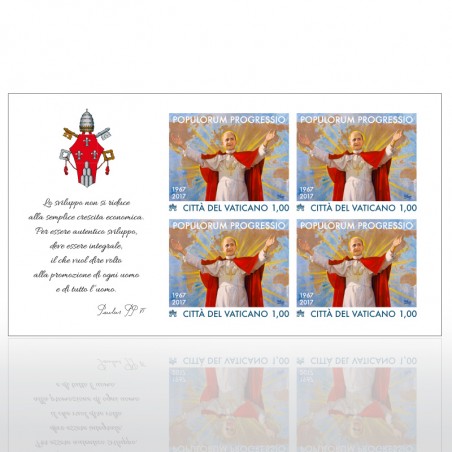 On Easter Sunday 1967, two years after the conclusion of the Second Vatican Council, Pope Paul VI announced to the world the encyclical "Populorum Progressio", making a lasting mark on the history of the modern Church. "The progressive development of peoples is an object of deep interest and concern to the Church. This is particularly true in the case of those peoples who are trying to escape the ravages of hunger, poverty, endemic disease and ignorance; of those who are seeking a larger share in the benefits of civilization and a more active improvement of their human qualities; of those who are consciously striving for fuller growth". The document expressed a prophetic vision of the state of world affairs by drawing from sources of tradition and the Church Fathers. Using a more developed language of Catholic theology, Paul VI also wrote about the historical possibility of how anger over injustice and exploitation might provoke violent uprisings, where the rich with unyielding avarice "will arouse the judgment of God and the wrath of the poor, with consequences no one can foresee" (n. 49). The Philatelic Office will issue a miniature sheet for this occasion. The postage stamp, designed by artist Raoul Berzosa, depicts Paul VI with light emanating from him, symbolizing the strength of his words shining on the entire world. The sheet border margins feature a Christian vision of the idea of "complete development", understood as fostering "the development of each man and of the whole man" (n. 14), one of the key points of the encyclical. In the wake of Paul VI, Pope Francis explains that, "It is a matter of integrating the diverse peoples of the earth... offering feasible models of social integration... integrating in development all those elements that render it truly such... integrating the individual and the community dimensions... and integrating among them body and soul".